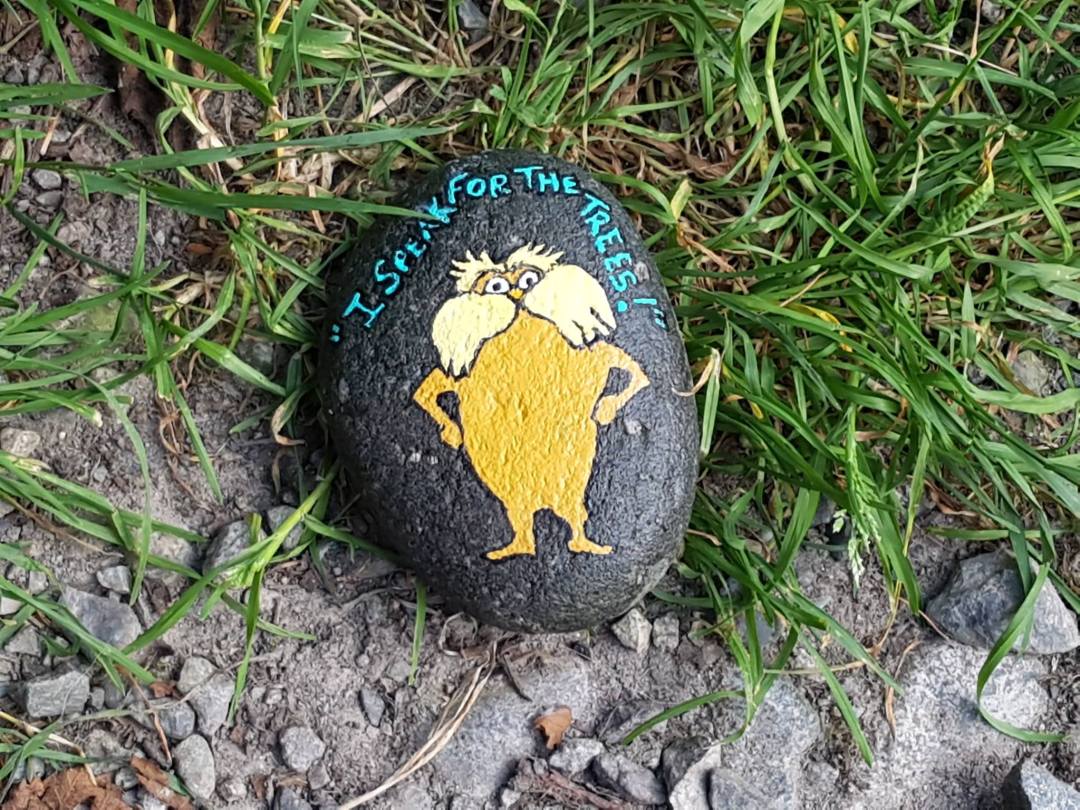 We Speak for the Trees!

As an Inter-River resident, it’s important that you speak up about the District’s proposal to build two artificial turf sports fields at the south end of Inter-River Park . Please write the Mayor and Council to let them know what you think about the impact of the proposed fields on this peaceful and affordable area, and to encourage District officials to meet with the Community Association.

To summarize, the proposal includes the following key changes:

There has been minimal consultation with area residents about these plans. Here are some of the issues residents are concerned about:

Residents opposed to the proposal have been placing posters around the neighbourhood, the park, and the Lynn Creek trails.  The posters call for residents and other concerned citizens to respond to the District’s survey (now closed), join the Inter-River Community Association Facebook group, follow this blog, and write the mayor, council, and District officials. There has also been support from most of the area stratas, who have agreed to put up the posters on their properties.  If you know of a location that could use one of these posters to inform residents about the proposal, please post a comment below.  You can find the latest poster here if you want to print it out and put it up yourself.

On June 29, the Inter-River Community Association (IRCA) sent a letter to the Mayor, District Council, and Parks Staff expressing its concerns about the removal of the forested area, as well as the impact on the quality of life for many people living in the neighbourhood.  The letter also requested a meeting with the District to discuss the proposal and to explore other options for the area that would meet the needs of both neighbourhood residents and field users.

The District’s survey results are expected to be released on September 27th [Update – survey results were released on November 10]. Although many residents did respond to the survey, it’s important that residents’ voices continue to be heard.  As discussed above, the best option is to write District officials.

Use the District’s contact form, or send emails and/or letters to the following:

Watch this space for announcements and ideas for further involvement.  We need your support!

(Note: the Lorax at the top of this post is likely the work of “Barksey”, Inter-River’s anonymous rock artist)

11 thoughts on “We Speak for the Trees!”